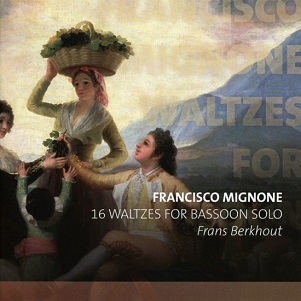 When I received the sheet music for Francisco Mignone’s 16 waltzes from Brian Pollard in 1996, I immediately realised that I was in possession of something special. Although they did not look particularly accessible at first glance, they seemed to be bursting with vitality and conviction. These waltzes are in effect a reaction to a century of Brazilian folk music: they give the impression of a street singer and an entire street band behind him. Although this style of music was new to me, it was a wonderful challenge to make it my own: this CD is the result.

FRANCISCO MIGNONE [1897-1986] Francisco Mignone was born in São Paulo in 1897 and played in various street orchestras as a teenager, also composing works for them under the pseudonym of Chico Bororó. He studied flute, piano and composition at the conservatory of São Paulo, where he concluded his studies with distinction in 1917. He then continued his studies in composition with Vicenzo Ferroni in Milan. Mignone returned to Brazil in 1929, where he had been appointed teacher of composition at the Escola Nacional de Musica of the Universidade Federal de Rio de Janeiro.

Mignone had a predilection for the bassoon as well as for the flute and composed a quantity of music for it, including these 16 waltzes for solo bassoon, his greatest work for the instrument. He composed them within a period of two years for his friend Noël Devos, a French bassoonist who had emigrated to Brazil at a young age in 1952. The waltzes are composed in the style of the seresta, the street music of Rio de Janeiro. Unlike European waltzes, they are not intended for dancing, but rather to express deep innermost feeling, in the same fashion as Fado and Klezmer music. The Brazilian waltz is regarded as the most authentic form of Brazilian music; it is almost always in a minor key, unlike European waltzes.

Mignone explored the limitations of the instrument at that time as far as possible; every possibility is exploited. Each waltz has its own individual character, from lyrical to virtuoso, from dramatic to comic. Frans Berkhout 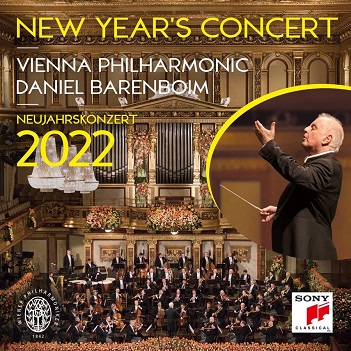