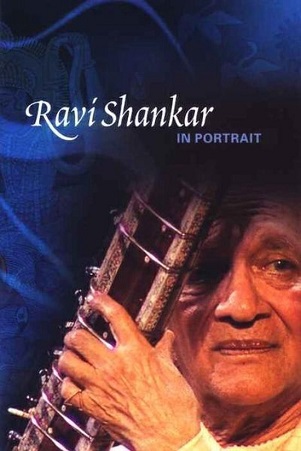 Ravi Shankar - Between Two Worlds: The definitive account of India's most celebrated musician follows two years of Ravi Shankar's life - filmed in India and America - against the backdrop of seven decades of innovative collaboration with Western musicians. Archive footage shows concerts with Zakir Hussain and other key performances filmed from the 1930s to the present day. Ravi Shankar live in concert: Ravi Shankar performs two ragas (Raga Anandi Kalyan and Raga Rangeela Piloo) in the atmospheric Union Chapel in London, summer 2002, with his daughter Anoushka and tabla virtuosi Bikram Ghosh and Tanmoy Bose.

Reviews
"...a real gem. It is, as it says on the box, the ?definitive account? of one of the 20th century?s greatest musicians...a demonstration-class package." (Songlines)

"...this is without doubt an essential addition to the collection and a collectors piece for the future. The DVD shows not only the great musicianship of the man but his compassion and kindness, along with his determination to use his success to pass on something of worth in the form of the academy he is building in his native India." (worldmusic.org.uk)

"This is a superb production, and should be in the collections of anyone in the least bit interested in Indian classical music. The BBC has given us a pair of discs, the first being a documentary of Shankar?s life and performing history and the second gives us a live recital in a very appropriate setting." (Musicweb International) 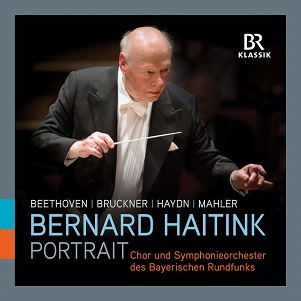