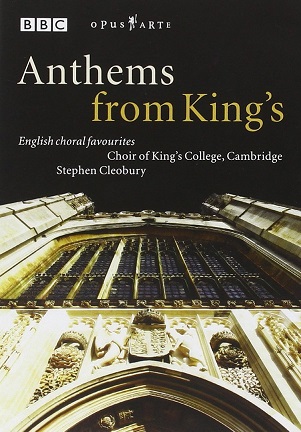 Stephen Cleobury conducts the choir of King's College, Cambridge in this memorable recital of English Romantic choral music, exquisitely sung and superbly recorded in stereo and 5.1 surround sound in the college's famous chapel. Timed to coincide with the Golden Jubilee celebrations of Queen Elizabeth II, this new DVD presents a mouth-watering collection of favourite anthems. Appropriately, it includes some of the music sung at the Coronation service itself in 1953. It also features two sublime anthems by William Harris, the man who taught Princess Elizabeth the piano.

Bainton, E:
And I saw a new heaven

Davies, Walford:
God be in my head

Parry:
I was glad

Stanford:
Beati quorum via, Op. 38 No. 3
Gloria in excelsis

Vaughan Williams:
Let all the world in every corner sing 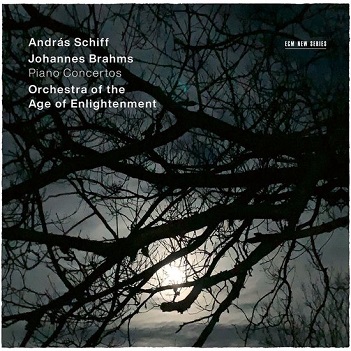