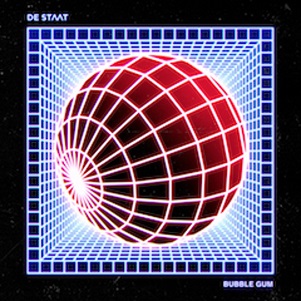 Certainly not a typical rock band, De Staat takes their influences by techno, hiphop and rock music icons such as Nine Inch Nails and Muse. Over the past ten years the Nijmegen quintet created a unique and innovative rock brand with colorful albums such as ‘Machinery’ (2011), ‘I_CON’ (2013) and ‘O’ (2016). Formed in 2007 by lead vocalist Torre Florim, De Staat has won numerous awards and prizes in their home territory, embarked on a European stadium tour with Muse, supported The Rolling Stones at the Amsterdam Arena (cap 55.000) and headlined every Dutch festival. Also starting to set their first steps outside the Benelux borders, De Staat performed at European festivals such as Belgian Pukkelpop, the British Glastonbury and the German Reeperbahn Festival. With the entrancing 2015 ‘Witch Doctor’ videoclip (winner of multiple European Best Film and Best Animations Awards), their certified golden album ‘O’ (2016) and the 2017 ‘Gouden Notenkraker Award’ (most influential Dutch artist of the year), the band took their career to a new level. 2019 sees them returning to the European music stage, ready to embark on a new adventure with their new album ‘Bubble Gum’. An album that is about society and the different groups of people who are all living in their own respective bubbles. 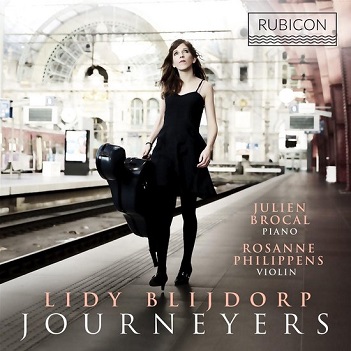 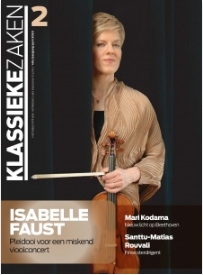