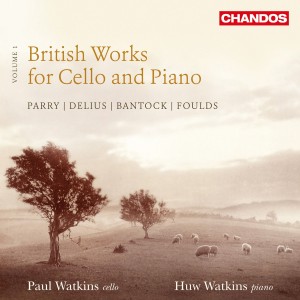 In the late nineteenth and twentieth centuries many British composers produced superb works for cello and piano, but few of these actually made their way into the general repertoire. Here we have four very different works by four very distinct musical personalities, performed by the cellist Paul Watkins, an exclusive Chandos artist, accompanied by his brother, Huw Watkins.

The sonata by Frederick Delius is the most widely known of the four pieces. Composed in a single, concise movement, it opens with a tune that sounds at one moment bold, and at the next wistful. The music progresses in the almost endless melodic flow so characteristic of Delius, before dissolving into a dream-like state, and finally, rising to a triumphant, full-hearted climax.

By the beginning of the 1900s, Sir Hubert Parry, as Director of the Royal College of Music, and patron of many musical institutions, was probably the most influential figure in British music. His Cello Sonata is a work of high romanticism, tempered by firm structural control and the organic development of themes – as befits a composer who had aspired (although unsuccessfully) to study with Brahms. The melodic language could in fact be described as Brahmsian, although Parry does not stringently imitate Brahms’s style, and in terms of structure, Parry’s strongly lyrical sonata owes little to the work which might have seemed a natural model – Brahms’s Sonata in E minor.

Sir Granville Bantock took much of his inspiration from distant and exotic shores. The term ‘Hamabdil’ refers to a hymn traditionally sung after the blessings said at the conclusion of the Jewish Sabbath. Bantock’s evocative elaboration of this traditional tune is austere and dignified, and originated in an entr’acte which was part of the incidental music that he had written for Arnold Bennett’s play Judith, premiered in London in 1919.

Out of the four composers on this disc, only John Foulds was a professional cellist. His sonata is a big and bold work, romantically expressive and emotionally charged, with a complex structure in place, and virtuoso writing for both instruments. In fact, in this true duo-sonata, it is the pianist, not the cellist, who often has the harder task to perform.

Parry:
Cello Sonata in A

"The Watkins brothers, Paul and Huw, buckle down to their task with sympathy and panache...The Bantock trinket is conveyed with passion, but it's left to the Foulds, almost outlandishly exuberant, to really bring these five musicians to the boil.
BBC Music MagazineDecember 2012 ****

"Both Paul and Huw Watkins establiush, from the outset, a firm grip on the potential difficulties of the Delius Sonata. Here every nuance seems to tell and, because of the splendid shaping of each phrase and grading of each nuance, the ebb and flow of the work and the piano's procession of colourful harmonies have an inevitable coherence."
Gramophone Magazine - February 2013 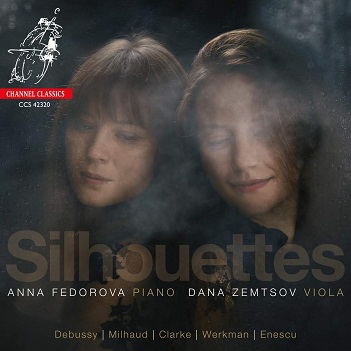 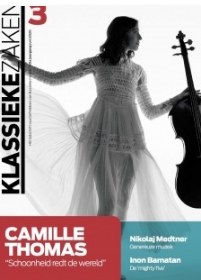